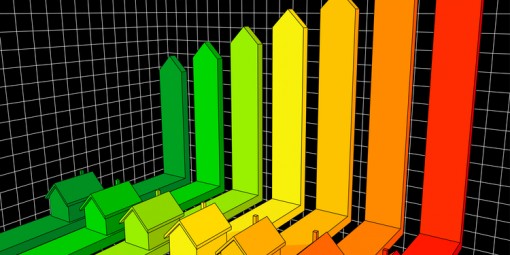 We were commissioned by The Department for Business, Energy and Industrial Strategy (BEIS, previously DECC) to estimate the potential energy savings that could be achieved by households adopting everyday ‘behaviours’. Some of the 45 behaviours examined describe a change in the way people use energy in their homes (e.g. ‘turn the thermostat down’), while others describe a technical upgrade (e.g. ‘insulate hot water tank’), and a small number describe both a technical upgrade and a change in behaviour (e.g. ‘install water efficient shower head and use twice every day’).

The average savings per household were quantified for each of the behaviours, and we made rough estimates of the number of households that could potentially adopt them. To provide indicative estimates of total savings if households adopt the behaviours, we factored up the savings very roughly, and in a way that is simple for the Department to change if further evidence becomes available.

The top six energy-saving behaviours to emerge from this work were: